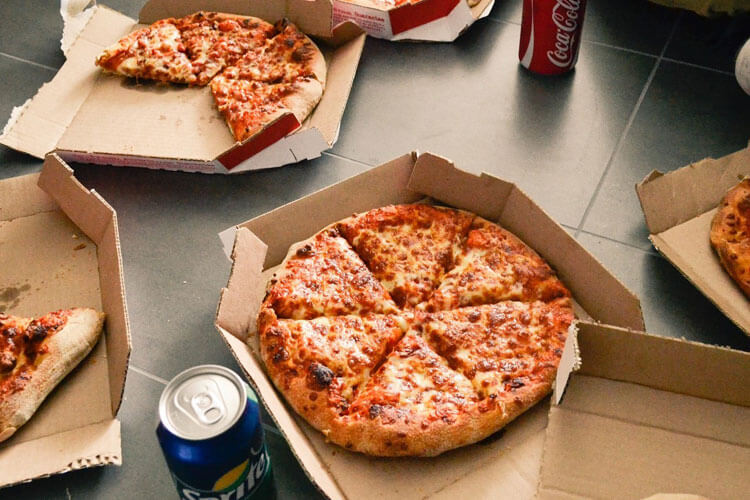 It is a common misconception that if you suffer from Binge Eating that you are either overweight or obese. Although the disorder can cause weight gain over time, it can occur in anyone, regardless of their size, age, gender, or race. This lack of awareness, and the stigma attached to this form of compulsive eating, are why a lot of people suffer in silence with their struggle and are unable to identify their experience with the symptoms of Binge Eating Disorder. This disorder affects three (3) times the amount of people diagnosed with Anorexia and Bulimia combined.

What is Binge Eating Disorder?

Binge Eating Disorder is a psychological illness that is characterised by frequently eating excessive amounts of food, in a short period of time, in the absence of hunger. These episodes are accompanied by feelings of a loss of control followed by feelings of guilt, shame, embarrassment and disgust. It is similar to Bulimia Nervosa, but with the absence of purging, and needs to be taken extremely seriously. The good news is that overcoming Binge Eating Disorder is possible. There are effective treatments available to help you better understand what the underlying causes are and to help you better manage your emotions, mindset and behaviours. shift your Binge Eating mindset.
Despite the growing awareness of Binge Eating Disorder, you may not realise the severity of your disorder. There are several emotional and behavioural symptoms that may not seem like a red flag to you but would indicate to a professional that you are in need of treatment.

#1 – Eating When Not Hungry

Feeling the compulsion to eat even though you have no appetite. You are more likely to binge on foods that you restrict or deprive yourself of which are commonly known as the ‘forbidden foods’. They tend to be highly processed with high amounts of sugar, fat and/or refined carbohydrates. 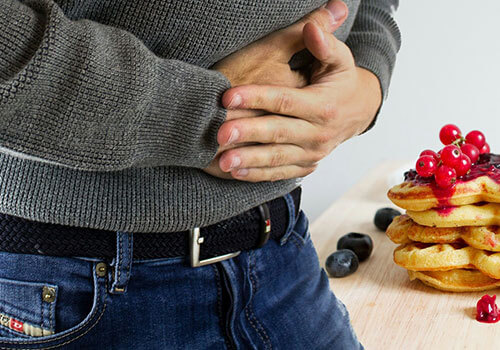 Your body generally signals to you when you are reaching your physical fullness level. With Binge Eating this signal is turned off and ignored resulting in the ability to consume large quantities of food causing physical discomfort and nausea.

You may experience moments of compulsive eating where your brain feels as though it has switched off or zoned out, and you are eating without the ability to stop.

There is an overwhelming desire and pattern of eating rapidly in a very short time frame to eat as much as you can.

Binge Eating usually occurs alone and in secret. You may have rituals of planning around where, when, what you eat, what else you do. Eating in your car, late at night when everyone has gone to bed and hiding food around the house are all common behavioural patterns. 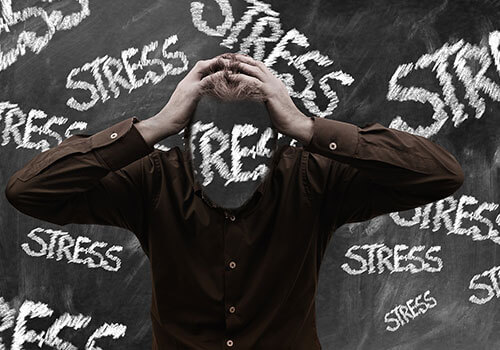 Binge Eating is often the response to intense feelings, emotions and situations. Food is used as a way to cope with the challenging emotions which suppresses and represses all of the physical and psychological distress, momentarily. Some of the emotions that people find challenging include stress, anxiety, anger, depression, and boredom.

After you have binged, do you also feel ashamed, guilty or disgusted with yourself? Distress after Bingeing is a common sign that you are suffering from Binge Eating Disorder.

If you leave it untreated in the hope that it will run its course, there are an enormous amount of health risks that can occur which include:

Your overall quality of life will continue to deteriorate alongside your self-esteem and self-worth. Binge Eating Disorder is a psychological illness that is often used as a replacement for deeper emotions you may be trying to avoid. Put simply, food equals pain relief.

Seeking a weight loss treatment or program is only going to make your disorder worse. One of the greatest risk factors for Binge Eating Disorder is Dieting. You cannot find the solution in the cause of the problem. It will actually cause you more harm.

You need to increase your own awareness and have the courage to reach out and ask for help. The best way to treat any Eating Disorder is with the appropriate professional support.

If you are showing any signs of this disorder, you have already taken the first step by acknowledging it. If you are still questioning whether you may be suffering from any form of Eating Disorder or Disordered Eating Behaviour, take our short quiz.

If you want to get some basic hints and tips to improving any form of Disordered Eating Behaviours, Weight Gain or Binge Eating read more here.

Fit Minds & Bodies Clinic provides a bridge between where you are currently and the direction you want to head towards. We offer a variety of programs and services that help you to shift your mindset to a more mindful, healthy relationship with yourself and with food through practical, and realistic strategies you can implement immediately. 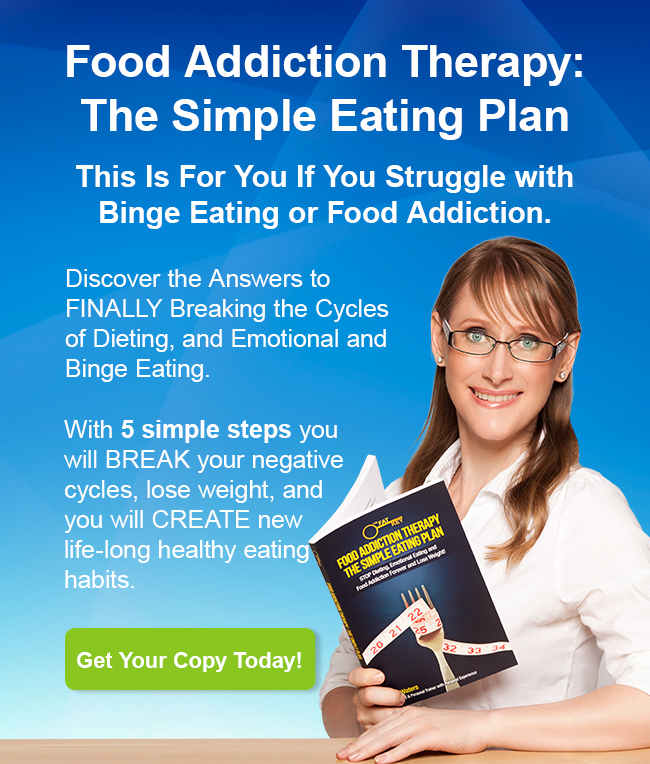